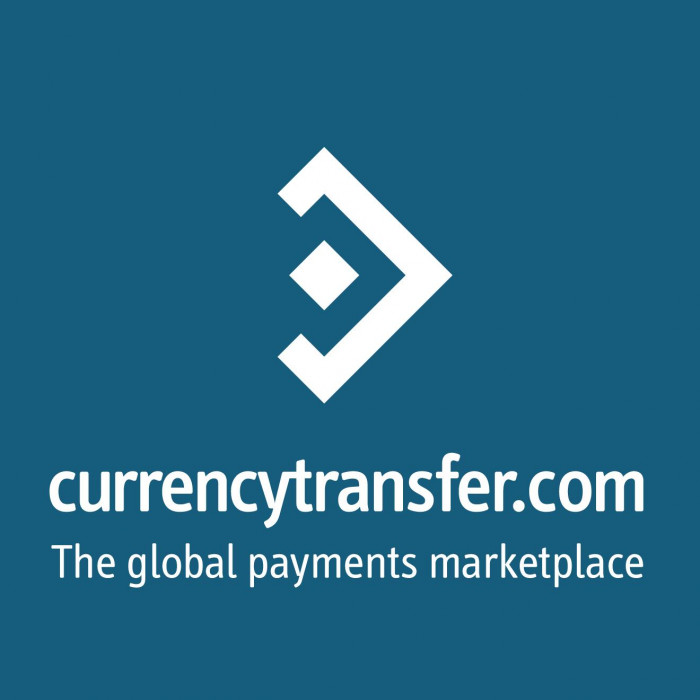 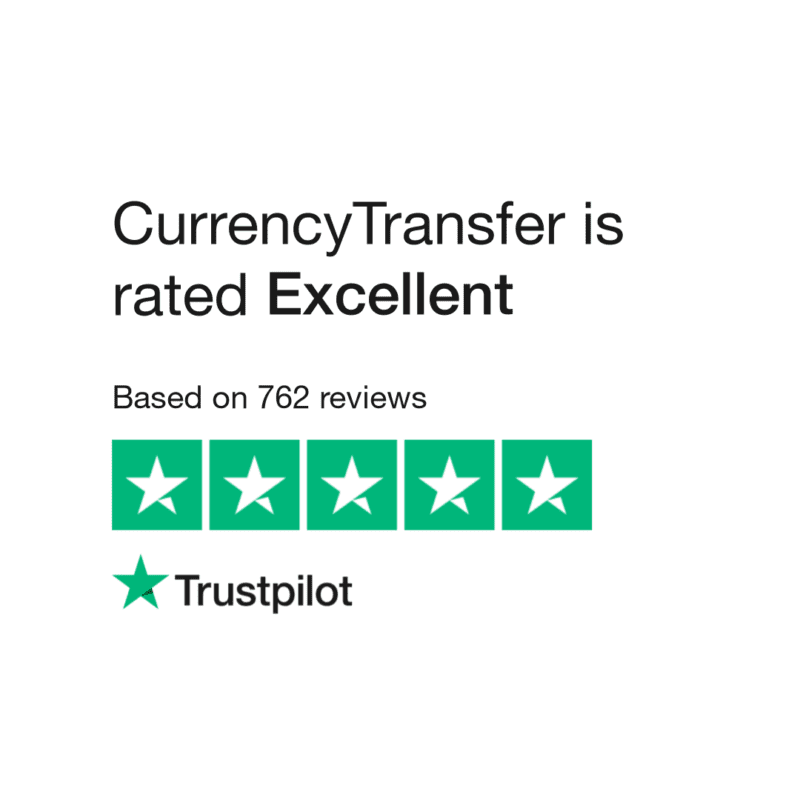 CurrencyTransfer is a UK-based foreign exchange aggregator for both personal and business accounts. The aggregator provides live exchange rates and allows users to post their transfers.

Founded in 2014 by Daniel Abrahams (Linkedin) and Stevan Litobac (Linkedin), CurrencyTransfer Limited is FCA-regulated and is based in London, England. The founders still control the entity via The Currency Transfer Group Ltd, also based in the UK. The company also has offices in Tel Aviv, Israel.

Businesses can benefit from having maximum control over FX rates at all times, according to CurrencyTransfer.

According to the company, brokers must be accredited by the Financial Services Authority as approved payment institutions and can stream live exchange rates to be included in the marketplace.

The company has also launched the two spin-off websites MyTravelMoney.co.uk for holiday money and MyCurrencyTransfer.com for emigration and overseas property. 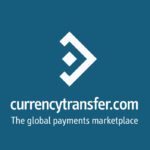 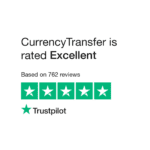