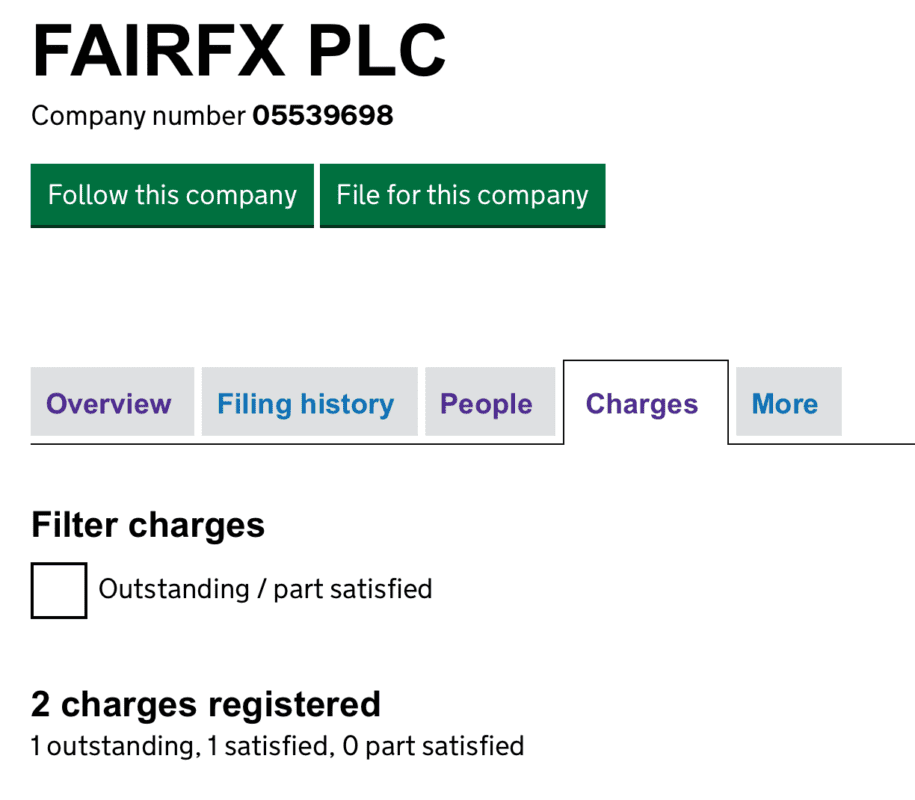 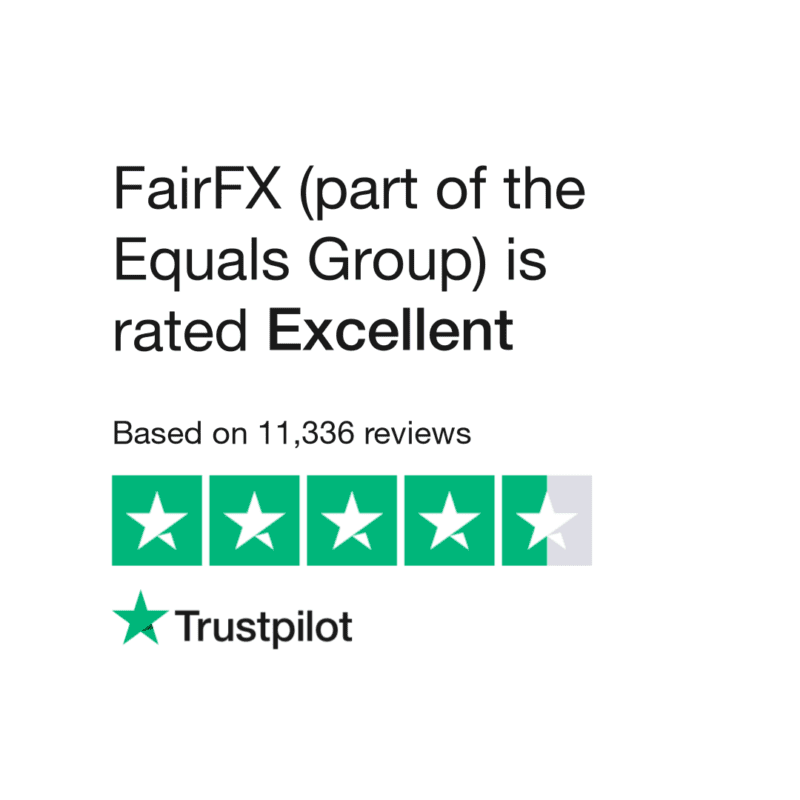 FairFX was established in 2005 by Jason Drummond (Linkedin).

The Currency Card is similar to other debit cards and can be used online, at ATMs, and stores.

FairFx used Wirecard’s technology until its insolvency in June 2020, which led to thousands of customers being unable to access their funds in the summer of 2020.

Although there were some legal problems around the founders and also their Wirecard distribution channel could lead to doubts but from a merchant point of view there were no problems which lead us to rate FairFX on Green. 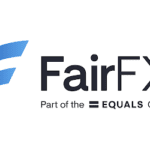 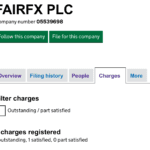 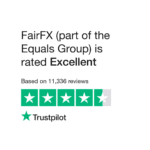