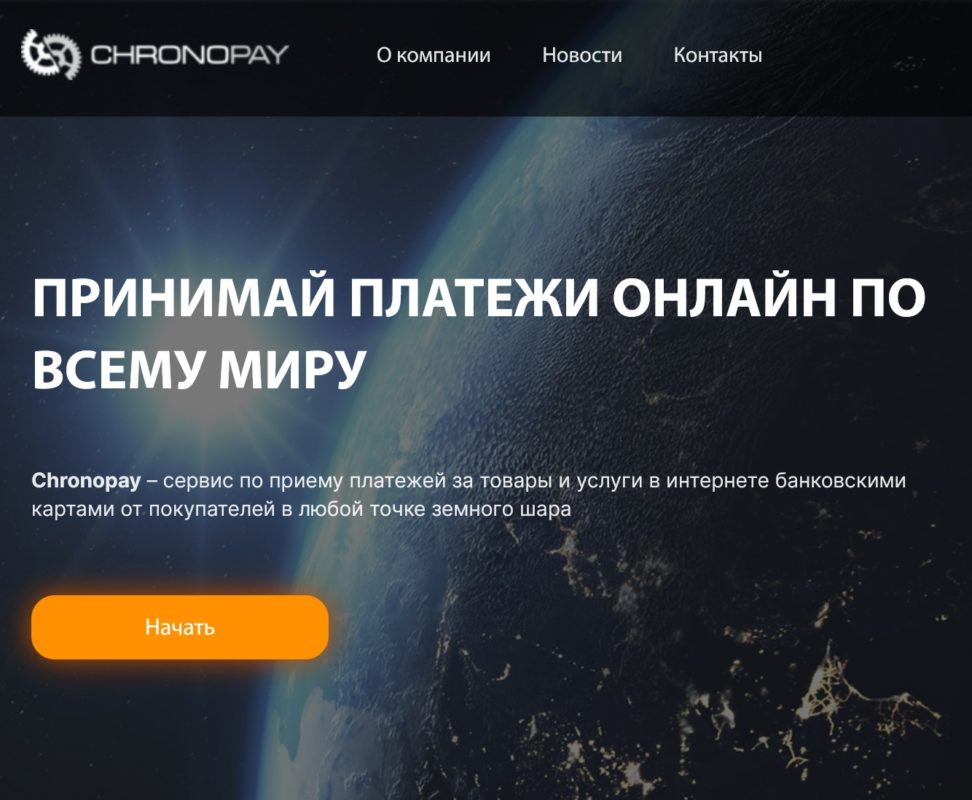 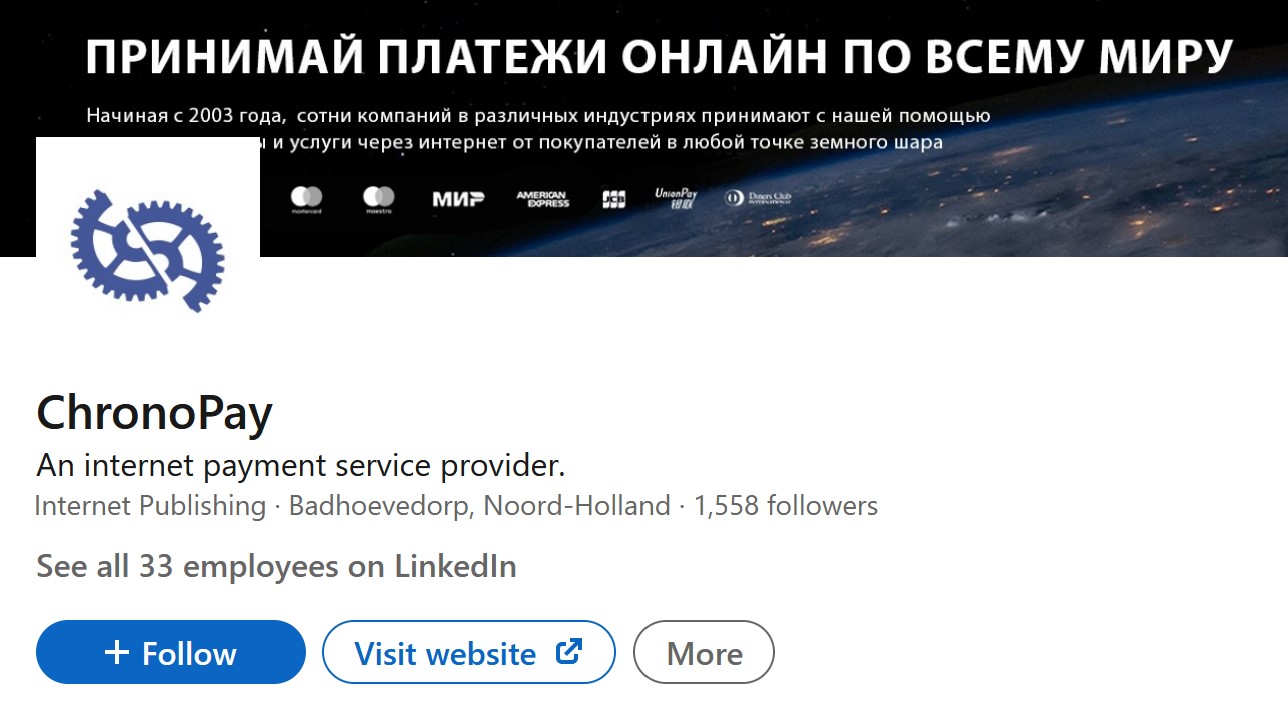 The Russian Pavel Vrublevsky founded ChronoPay in 2003. In 2006 Vrublevsky received the prestigious Runet Award. Within three years, the company gained international recognition as one of the premier processing companies at the cutting edge of technology.

Even though ChronoPay was headquartered in Amsterdam, the company developed into a true leader for processing credit card payments in Russia – controlling roughly 25% of the market share. The company’s client roster boasted several Russian companies as well as larger multinational corporations, including Sony and Microsoft.

Most Russian charitable foundations and non-profit organizations also use ChronoPay, including Greenpeace and the Red Cross. Additional clients included Russia’s second-largest airline, Transaero, and the country’s largest cellphone operator, MTS. In 2011 ChronoPay had five worldwide offices; Moscow, Amsterdam, Barcelona, Florida in the United States, and Riga, Latvia. There were two franchises in China and an active business in Brazil. 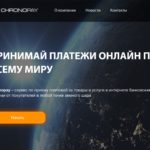 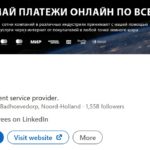