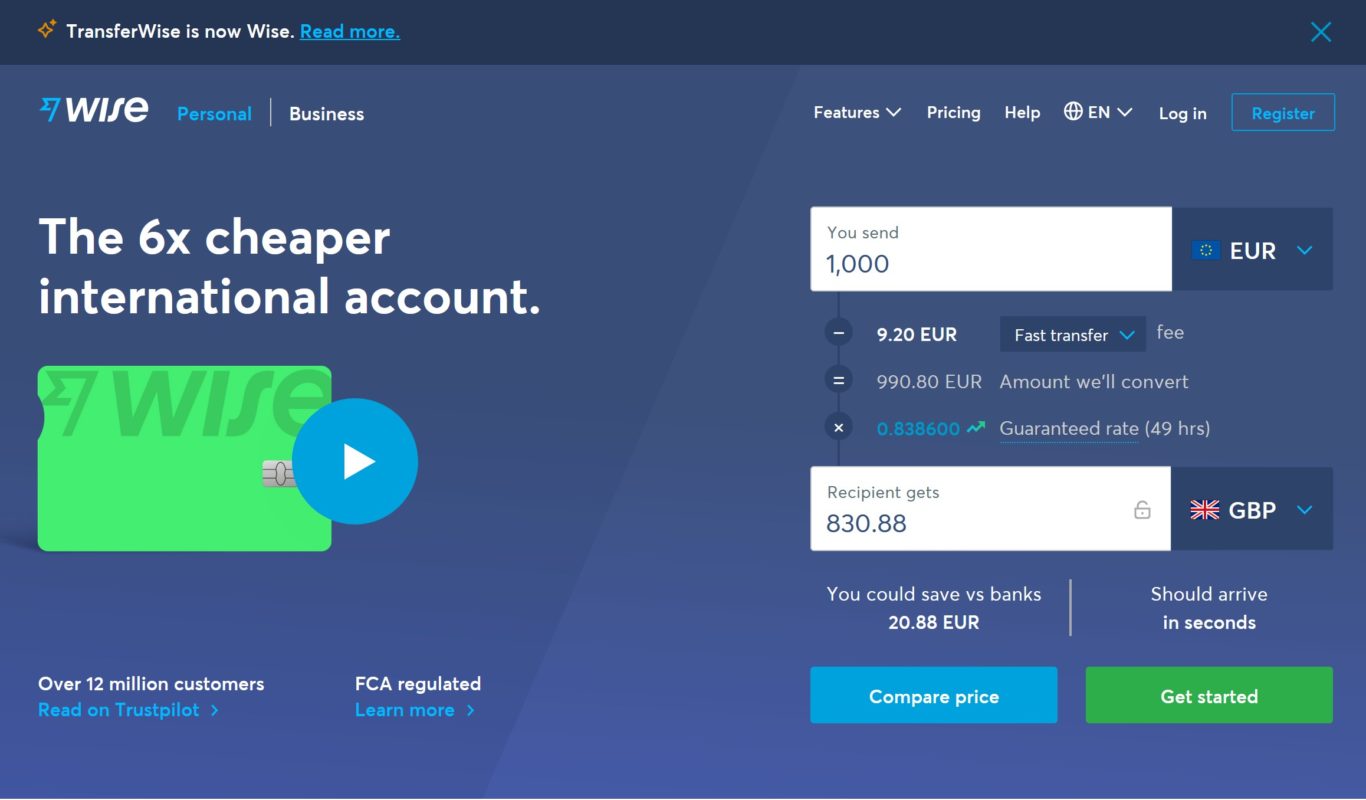 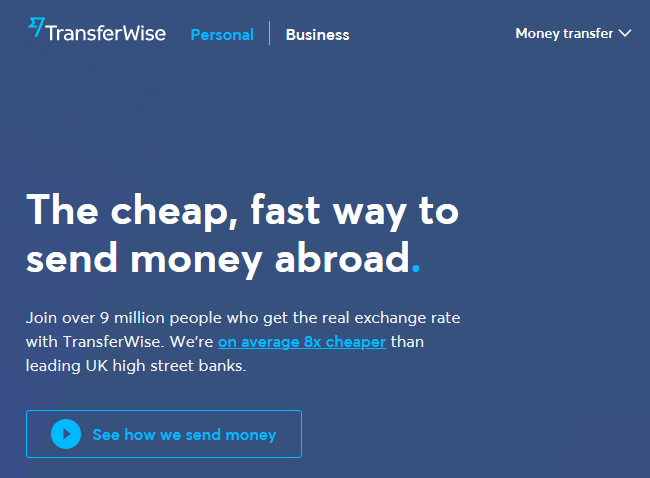 Wise (previously TransferWise) is a pioneering FinTech and unicorn. TransferWise Limited is authorized by the Financial Conduct Authority (FCA) with Reference No 900507, for the issuing of electronic money. The London-based online money transfer service was established in 2011 by Estonians Kristo Käärmann and Taavet Hinrikus.

TransferWise does not currently accept transfers from or to cryptocurrency-related companies. Likewise, customers from certain high-risk industries are rejected. Nevertheless, TransferWise is also used by high-risk merchants.

TransferWise is available in 12 languages and supports more than 750 currency routes worldwide, including GBP, USD, EUR, AUD, and CAD, and provides multi-currency accounts. In 2018, TransferWise‘s net profit reached $8 million with more than 4 million customer base.

The company posted year-end profits in March 2020 that more than doubled to £21.3M. Revenue exploded 70 percent to £302.6M, with monthly cross-border transaction volume averaging £4.5B with more than 9 million customers. It has also issued a total of more than one million debit cards. It is planning to increase its 2,200 staffers by more than a third, adding 750 jobs over the next six months. 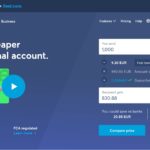 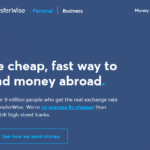