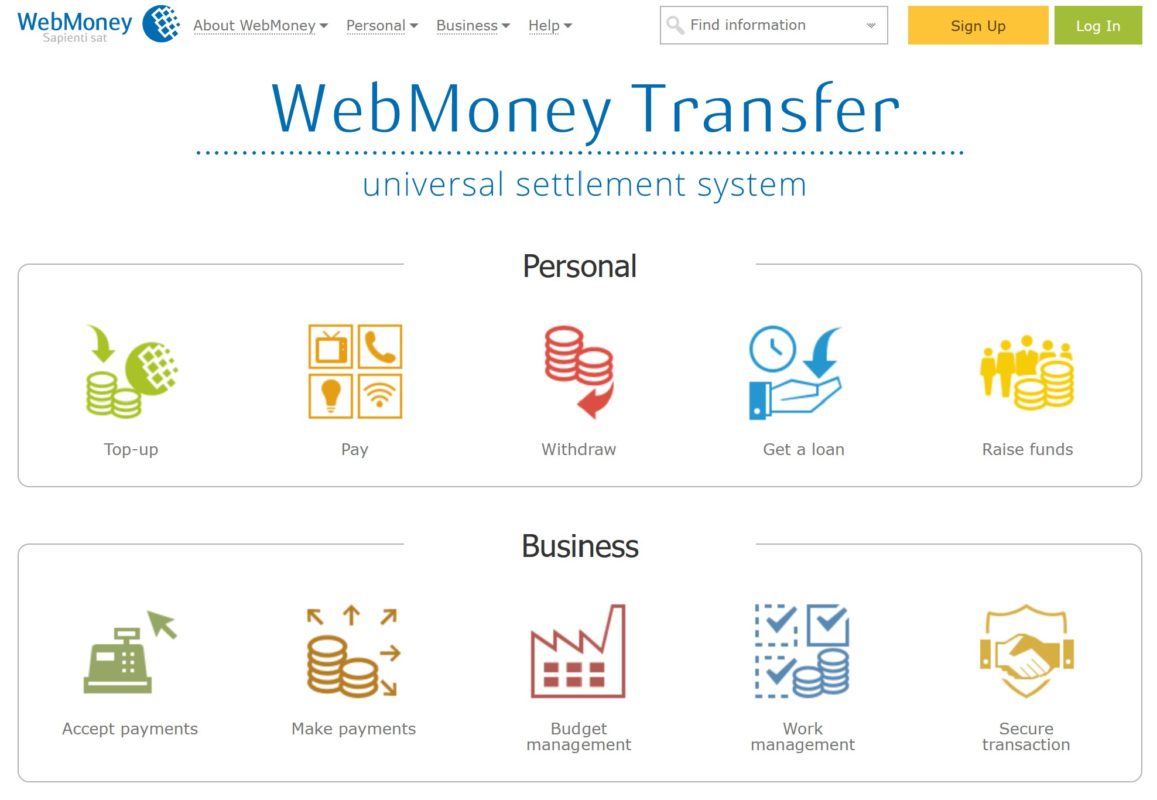 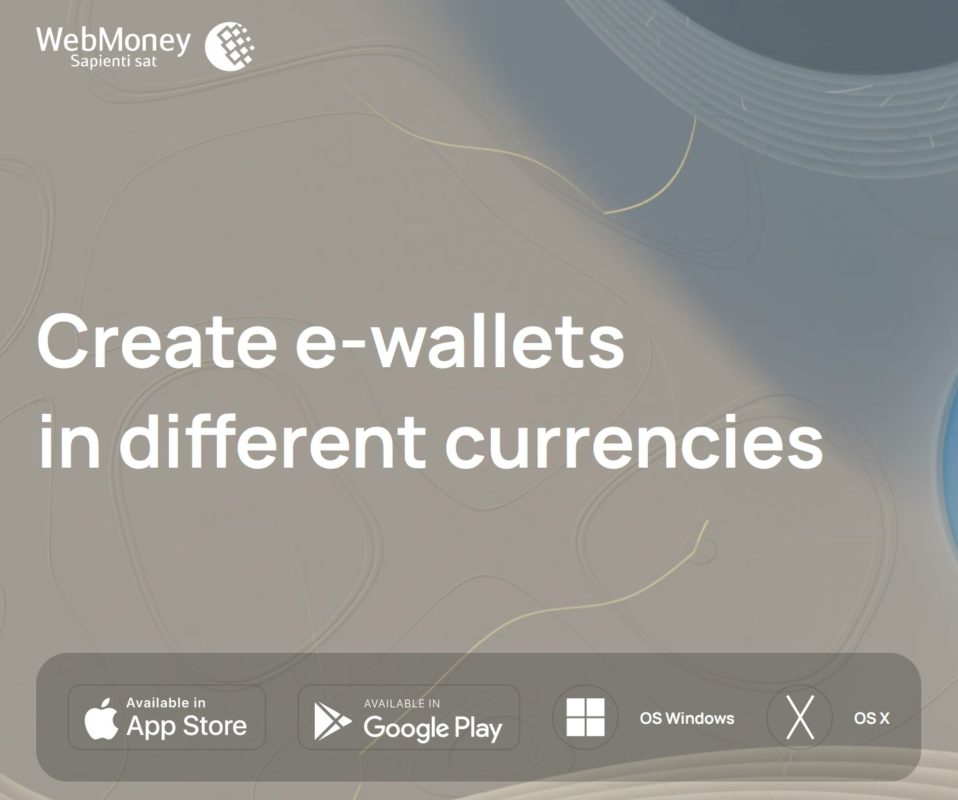 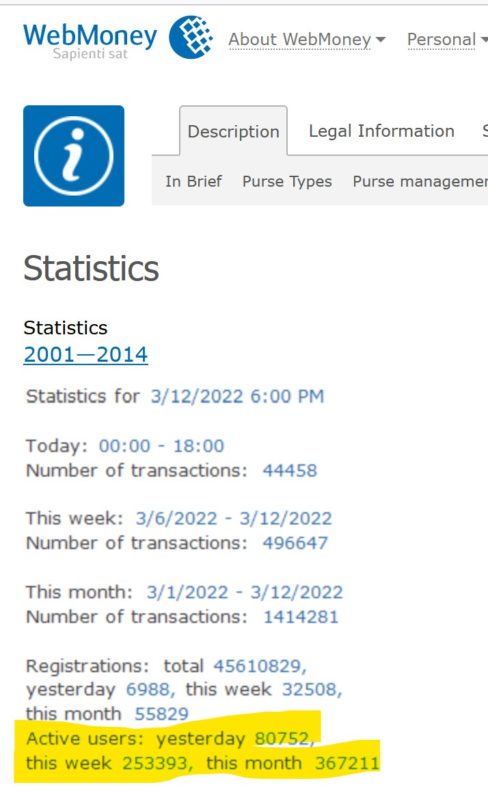 WebMoney is an online payment settlement system established in Russia in 1998, owned and operated by WM Transfer Ltd.  With more than 45 million registered accounts, 100,000 merchants,  and 300,000 weekly users in 2020, WebMoney is one of Russia’s largest online payment processors.

The company was founded in November 1998 as a money transfer system for United States dollars, amid the 1998 Russian financial crisis that had led to increased US dollar use in Russia.

In November 2015, WebMoney Europe Ltd, based in Cambridge, United Kingdom, became an FCA-authorized e-Money Institution with the reference number 900216. The company was established in 2014 by the Russian Vladimir Sharko, the registered beneficial owner. 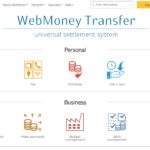 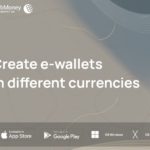 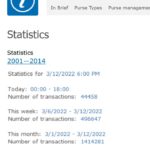