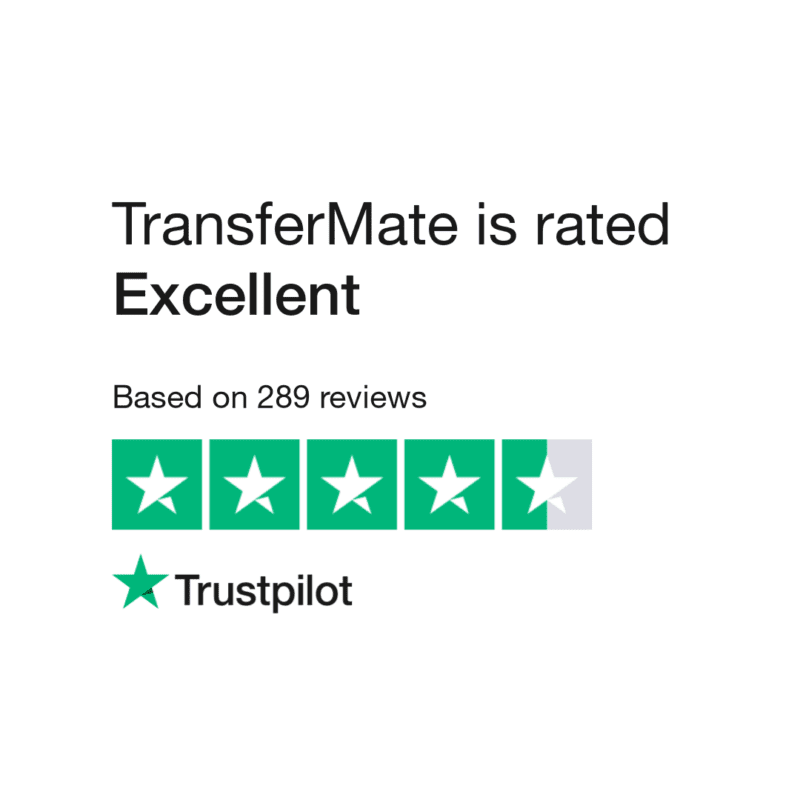 Its financial technology is designed to enable its customers to make cross-border transfers online. This allows them to receive funds locally and make payments locally, with the goal of eliminating the need for intermediary banks and international remittance fees.

According to the company, by the end of 2017, more than $11 billion had been processed through TransferMate‘s technology.

TransferMate was founded in 2008 by Terry Clune (Linkedin) and Barry Dowling (Linkedin) and is a subsidiary of Clune Technology Group (formerly The Taxback Group).

The company is headquartered in Kilkenny, Ireland, and has additional offices in San Francisco, New York and Sydney.

TransferMate’s network of payment systems is licensed and regulated in all 50 U.S. states, Canada, Australia, New Zealand and in Europe. 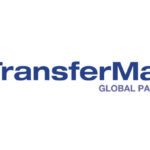 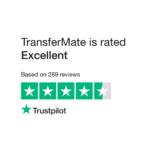