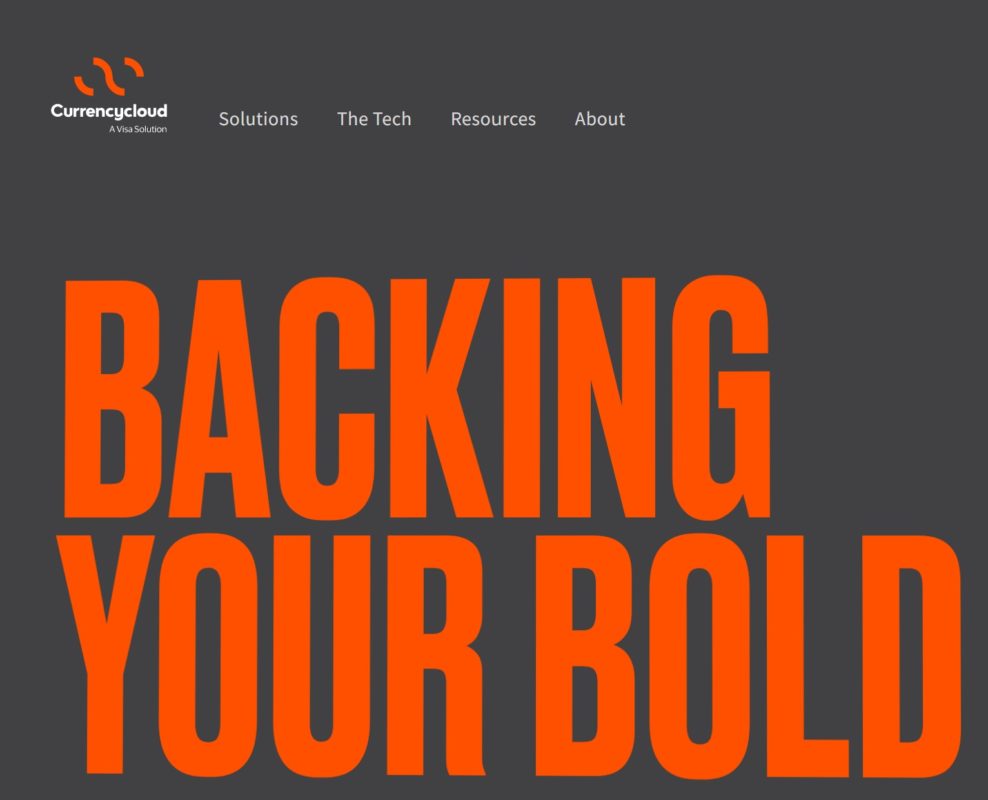 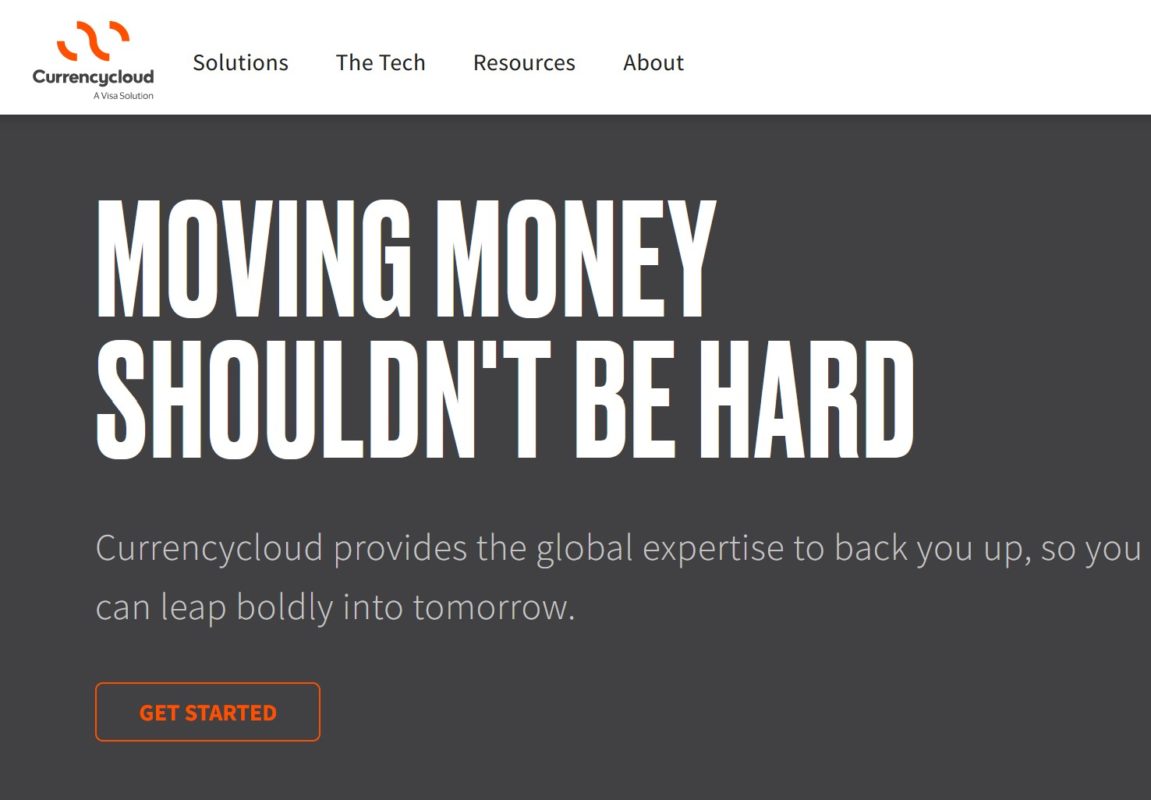 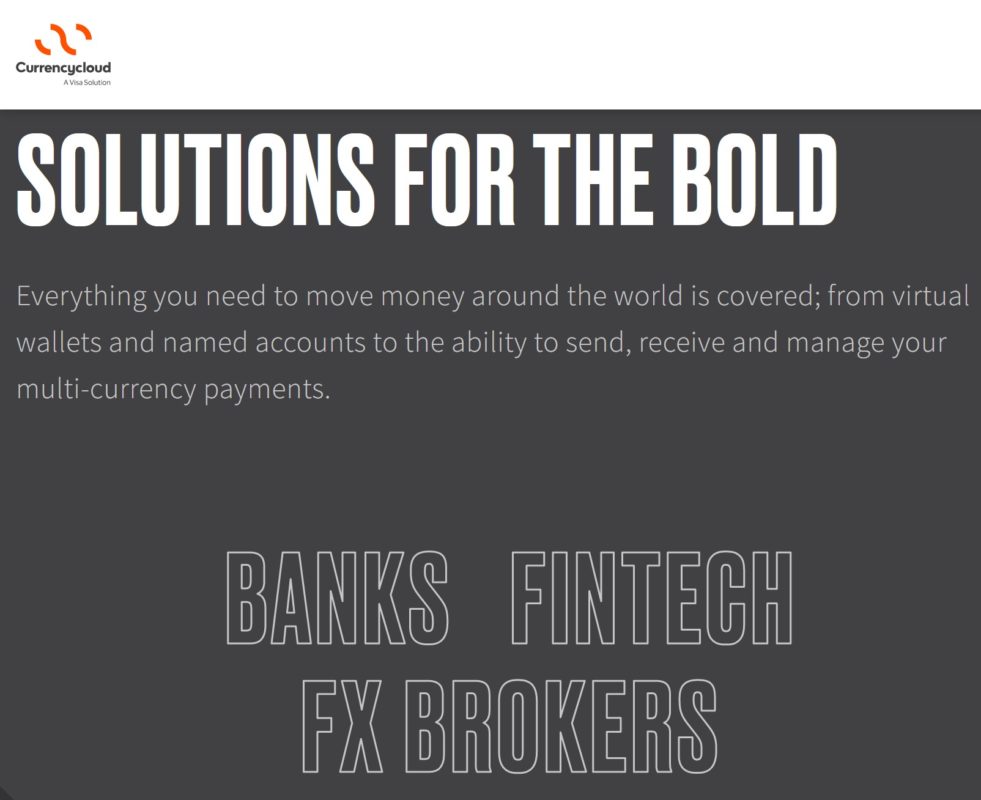 CurrencyCloud is the trading name of The Currency Cloud Limited, an FCA-regulated e-Money Institution. The venture was established in 2012 in east London. The company is part of the Visa group and is controlled by Visa Inc via its UK entities Visa Open Connect Limited and The Currency Cloud Group Limited. They have offices in New York, Amsterdam, Singapore, Cardiff, and London, but as a remote-first company, their almost 600 employees are all over the world.

CurrencyCloud‘s most recent funding round saw us raise $80 million, and bring on new investors like Visa and BNP Paribas alongside existing investors such as GV (Google Ventures). They have processed more than $75 billion in payments in more than 180 countries around the world. 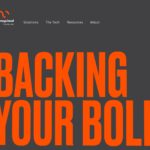 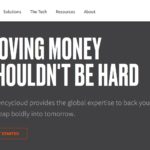 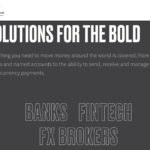