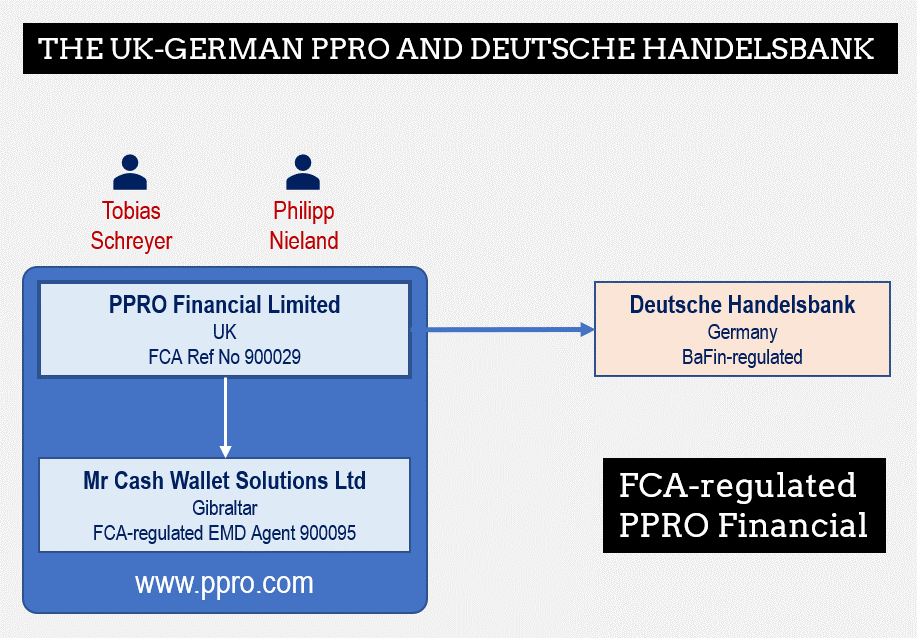 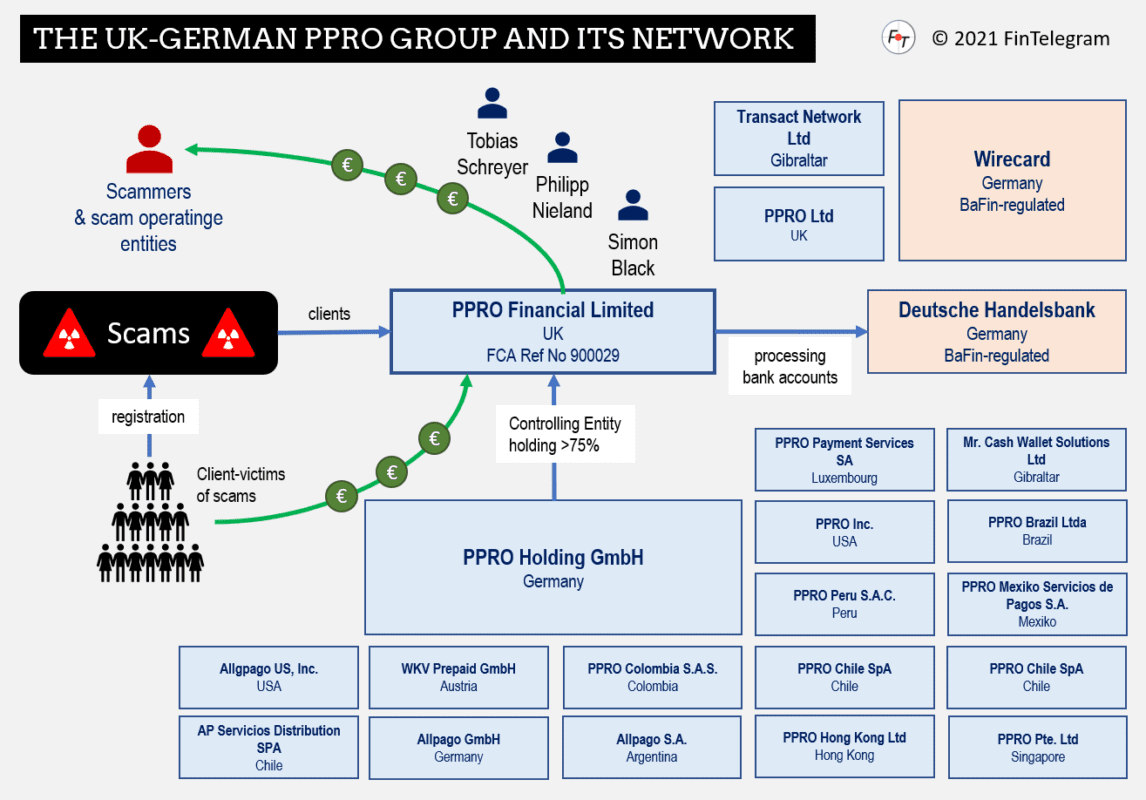 The Germany-based PPRO Group was founded by former Wirecard manager Tobias Schreyer and his partner Philipp Nieland in 2006. In 2018, the then-profitable company successfully raised $50 million from PayPal and other investors.

The group consists of more than a dozen companies in various jurisdictions. The holding company of the PPRO Group has its headquarters in Munich, Germany. The group has a special focus on South America, where it has subsidiaries from Mexico to Peru.

In January 2020, the company announced that it had received a total of $180 million in fresh money from investors based on a valuation of more than $1 billion.

With PPRO Financial Ltd, the Group has an FCA-regulated e-money institution (EMI), which also conducts its business through the FCA-regulated EMI agent Mr. Cash Wallet Solutions Ltd in Gibraltar. The latter does not operate its own website. The domain www.theppro.com specified on the FCA profile page refers to the group domain www.ppro.com.

In 2020, PPRO processed over $11 billion for its customers, including Citi, Mollie, PayPal, Worldpay, and many others. The company doubled its year-on-year transaction volumes in the fourth quarter of 2020.

PPRO aquired the FinTech company Alpha Fintech, a developer of a cloud-based payment-processing platform, in March 2022.

We include the company in our “Orange Compliance” list due to its proximity to Wirecard. 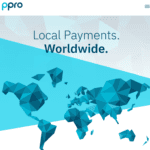 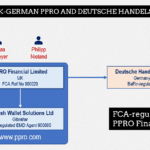 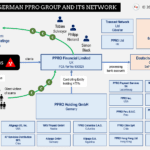 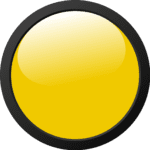