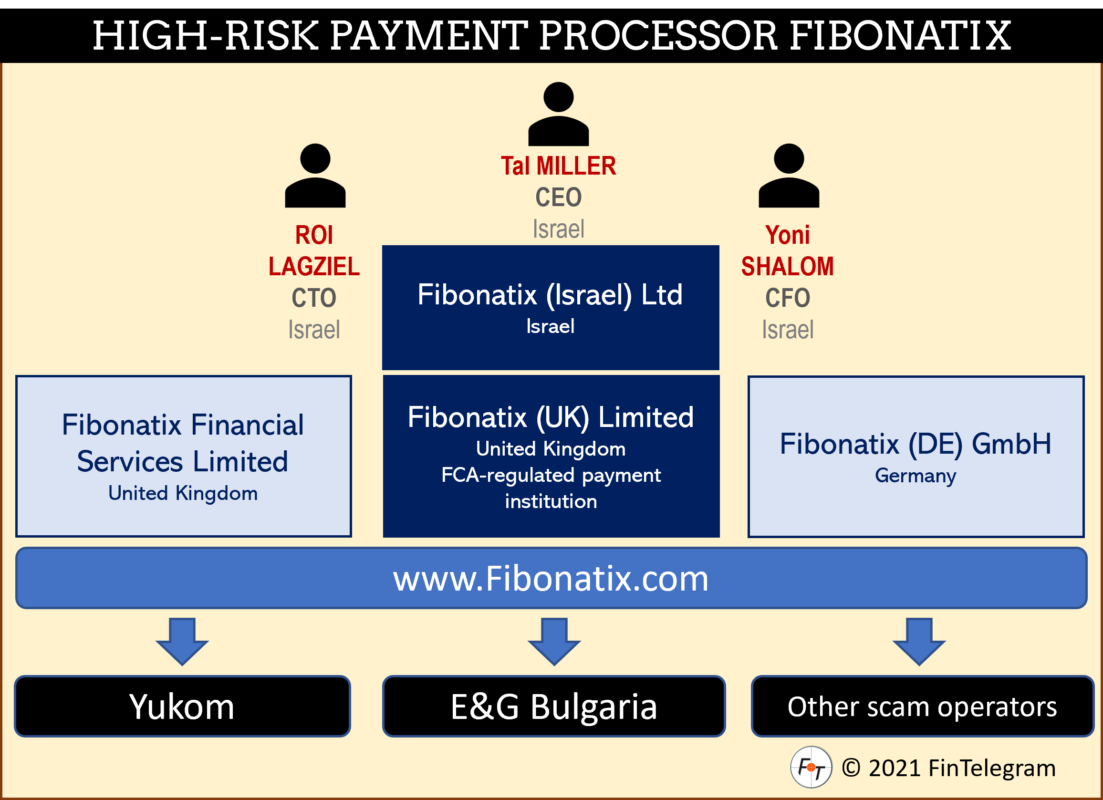 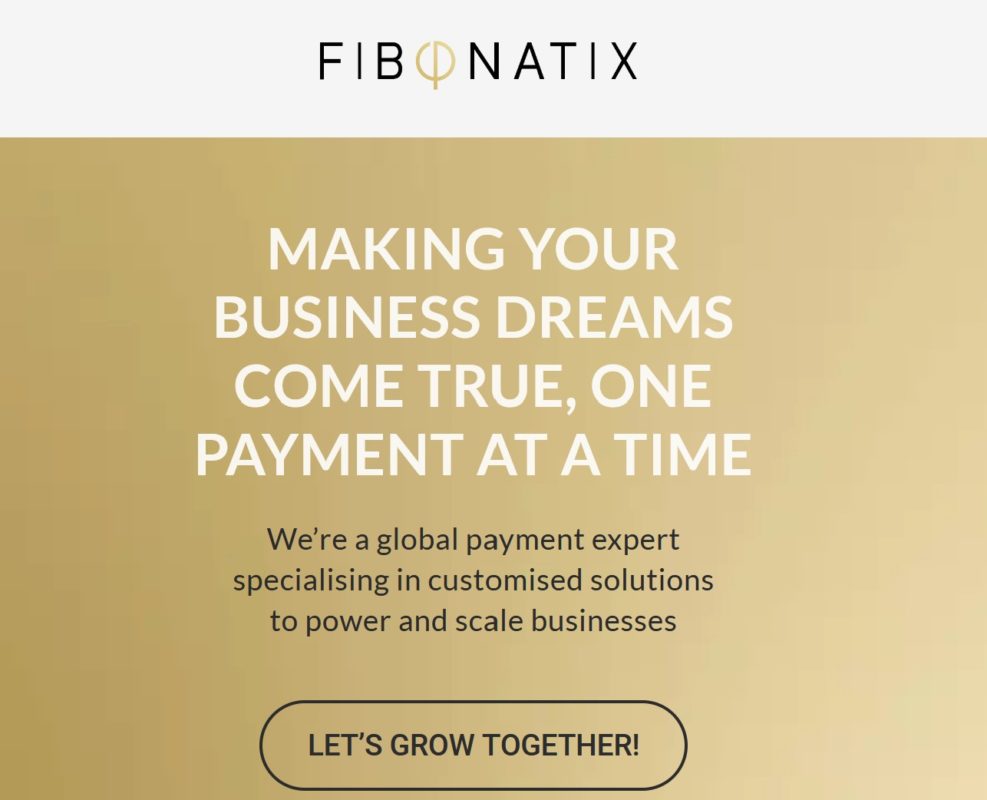 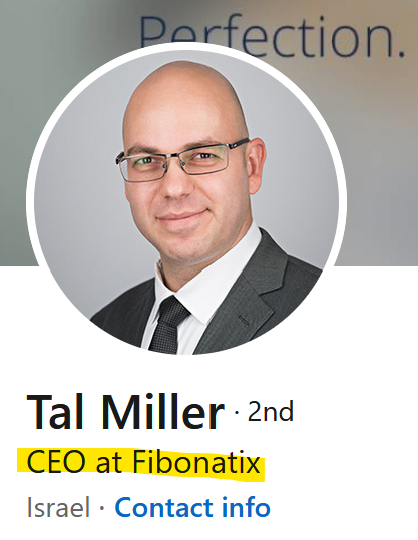 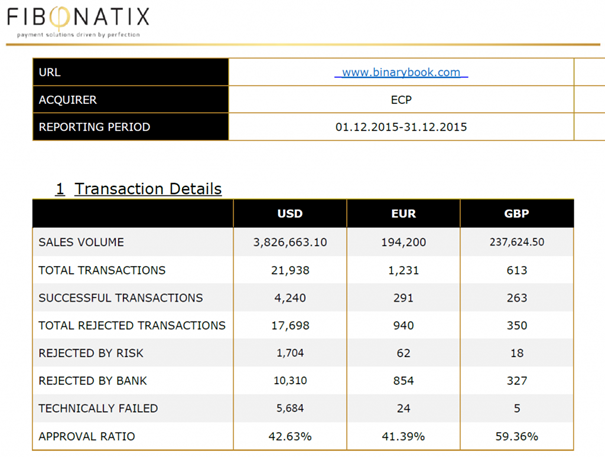 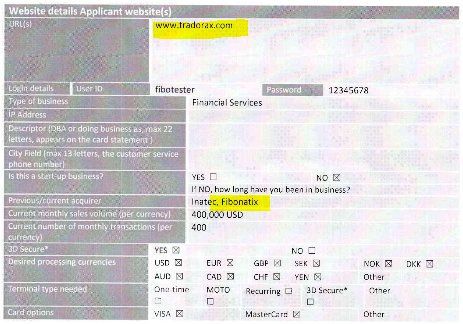 Fibonatix is a notorious high-risk payment processor, founded by the Israeli Tal Miller. It has been facilitating dozens of broker scams. Fibonatix was also one of the payment processors of the cybercrime organization E&G Bulgaria, controlled by the Israeli Gal Barak. In December 2021, Fibonatix, regulated as a payment institution by the FCA since 2018, announced the opening of an office in Berlin. It plans to serve the put a specific focus on the DACH region!

The operator of BinaryBook was Israel-based Yukom Communications Ltd, whose CEO Lee Elbaz was sentenced to 22 years in prison by a U.S. court in 2019 for operating BinaryBook and other scams for fraud of at least $140M. Because of the many scams, Fibonatix facilitated over the years, we included it in our “Red Compliance” list. 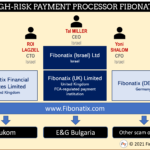 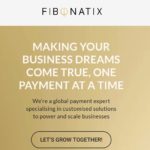 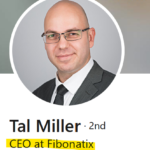 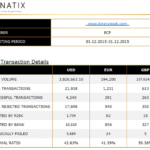 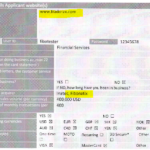