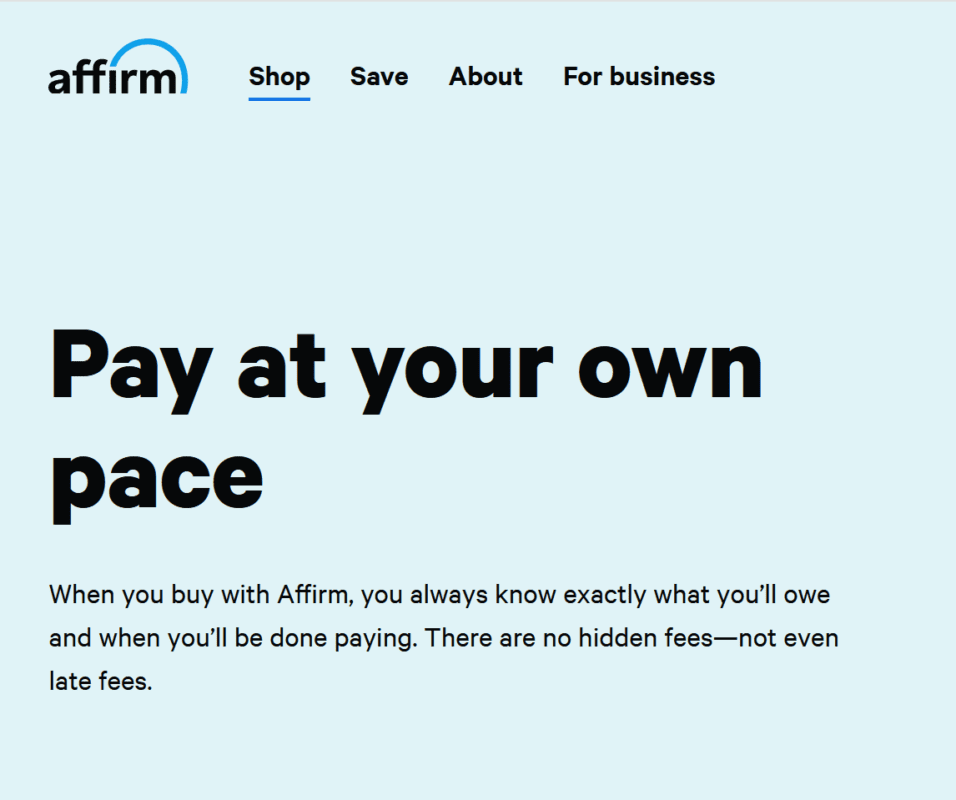 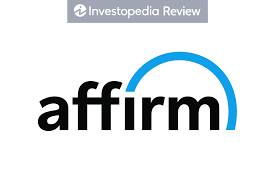 Affirm was established in 2012 by Max Levchin, Nathan Gettings, Jeffrey Kaditz, and Alex Rampell as part of the initial portfolio of startup studio HVF. Levchin, who co-founded PayPal, became Affirm’s CEO in 2014.

The company has announced a partnership with Walmart in February 2019. Through the partnership, Affirm will be available to customers in-store and on Walmart’s website.

Since its establishment, Affirm has partnered with e-commerce platforms such as Shopify, BigCommerce, and Zen-Cart.

They have a 4.6-star rating with an “Excellent” trust level on Trustpilot. Due to a 1-star rating at the Better Business Bureau, we included the company in our “Orange Compliance LIght” list. 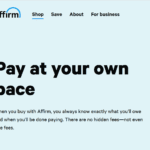 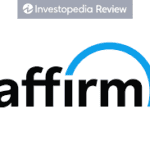